How to recognize an emerald

If it is true to say that not every green stone is emerald, it is equally true to say that every emerald is beautiful and green. Emerald is a stone belonging to the beryl family such as aquamarine and pink morganite. From a vitreous lusterIt tends to be confused with green beryl, another stone of the same family but of a much lighter green colour. Dark green or blue-greenThe colour of the emerald varies according to the deposit and it owes its colour to traces of chromium and vanadium which are part of its chemical constitution. Its hardness is 7.5 out of 10 on Mohs' scale. 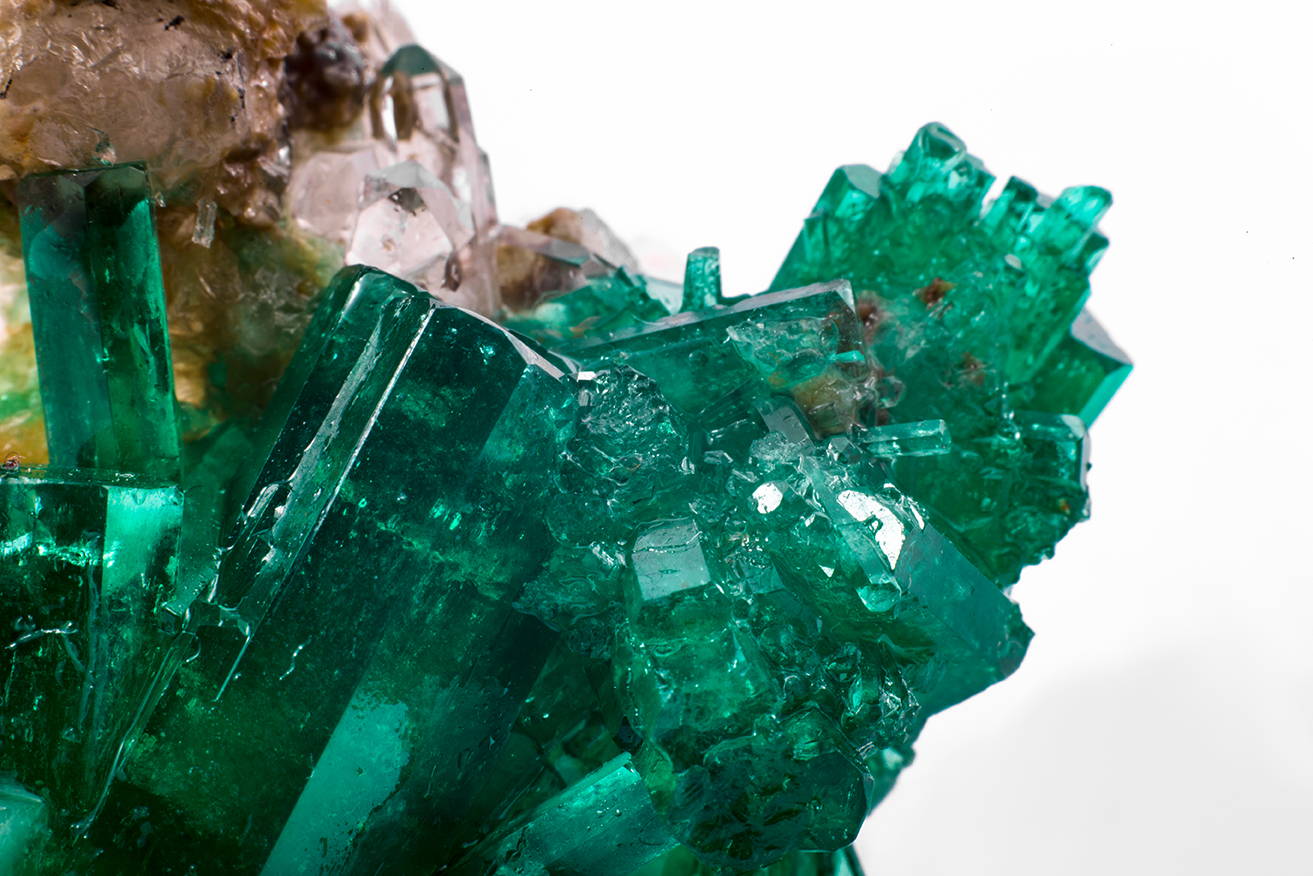 For the big and small story

The origin of the stone dates back to the first mines in Egypt 3500 years BC. The emerald has become, over time, a symbol of Egyptian national pride. Even though this precious stone had been discovered long before its birth, the country's deposits were known as "Cleopatra's emerald mines". The last Pharaoh of Egypt had seized all the country's mineral resources when she took power in 47 BC. She had a huge collection of emerald jewellery and had his portrait engraved on decorative elements made with this green stone to offer to his most faithful collaborators. Funny fact, the American actress Elizabeth Taylor, who played her in the 1963 film Cleopatra by Joseph L. Mankiewicz, also owns a large collection of emerald jewellery that goes marvellously well with his green eyes. 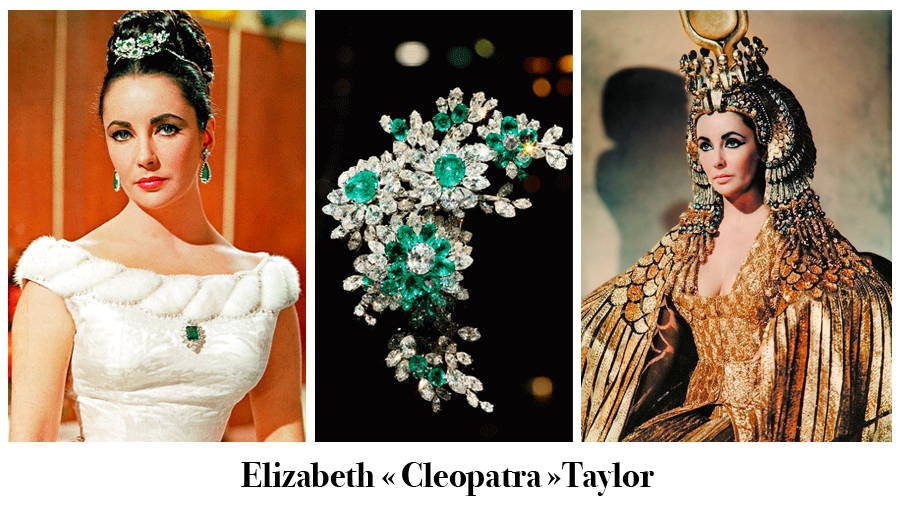 Emerald is a green gemstone which has a wide variety of inclusions named emerald garden.  These inclusions make each stone unique and they are not always visible to the naked eye. They are apparent when we look at them with a jeweller's magnifying glass. The purer the emerald, the harder they are to find. On the other hand, the absence of defects or irregular patterns could mean that it is glass or crystal. Here is a series of tests that can help you recognize a real emerald.

The evaluation of an emerald through a gemmologist remains the safest analysis and all the characteristics of the stone will be specified on the certificate. 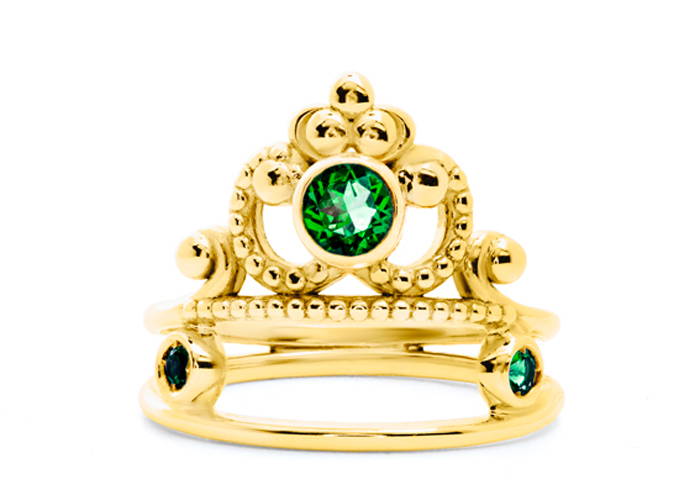 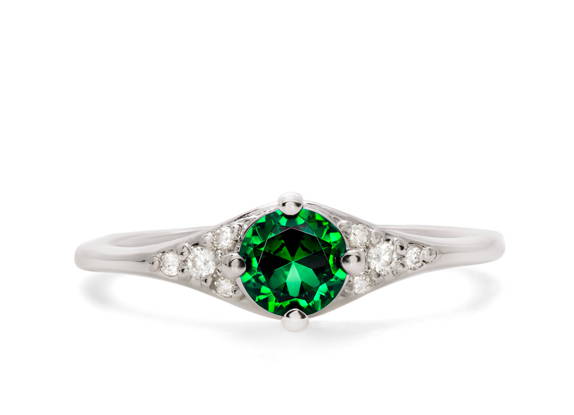 I've been dreaming about you 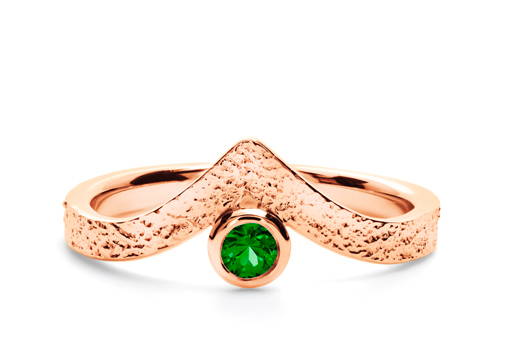 The value of an emerald

The purer the emerald, the more valuable it is. Like a diamond, The emerald is evaluated according to 4 criteria; colour, clarity, cut (size) and carat. The more intense the colour, the higher the price will be. Generally, a bright, transparent emerald with a few visible inclusions will be more valuable than a fuzzy emerald with many small inclusions.  Real emeralds are dichroic. They appear blue-green at one angle and slightly yellow-green at the other. The stronger the dichroism with two distinct colours, the better the emerald. Each emerald is processed in cedarwood oil to lessen the visual impact of microscopic icing on its surface. This does not in any way detract from its value. 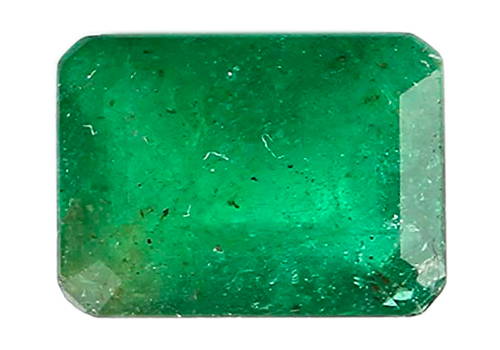 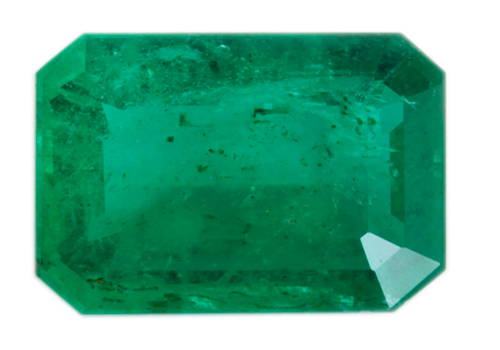 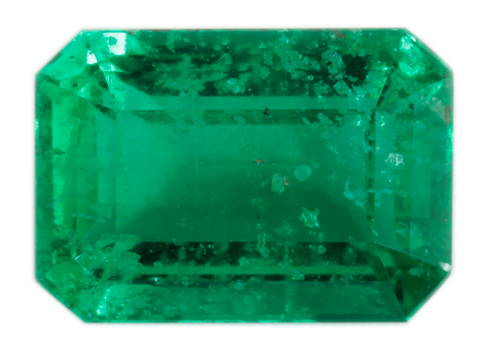 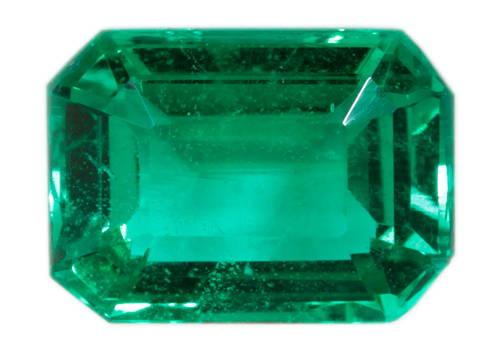 The deposits of the world

Synthetic emeralds are developed in the laboratory and have the same chemical composition as natural emeralds. Current techniques make it possible to reproduce inclusions. They cost less and cause less damage to the environment because they are not extracted from the ground.  This is an interesting alternative for those who prefer ecodesign.

If you are interested in creating a jewel with an emerald or any other gemstone, Flamme en rose specializes in the creation of custom jewelry.

I've been dreaming about you

Use this popup to embed a mailing list sign up form. Alternatively use it as a simple call to action with a link to a product or a page.

By clicking enter you are verifying that you are old enough to consume alcohol.

Your cart is empty.